Four doctoral students in the W&M School of Education join the American Association of Colleges of Teacher Education’s (AACTE) Holmes Scholars Program this year. To be selected for participation in the program, these scholars were evaluated based on their achievements and commitment to diversity and equity.

As part of the program, the new Holmes Scholars will join a network of students from traditionally under-represented backgrounds who are pursuing their doctoral degrees across the United States. They will receive mentoring from peers and alumni within the Holmes Scholars Program. They will also have the opportunity to present their research at the AACTE Annual Meeting and participate in the Summer Policy Institute and Day on the Hill. 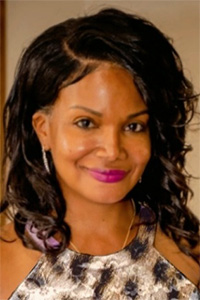 From teacher, to principal, to educational consultant, Darla Edwards has over two decades of distinguished service in education. Befitting someone who has dedicated her life to improving the learning of others, Darla has continually sought to expand her own. She holds a degree in Early Childhood Education, a Master’s in Educational Leadership (University of Lynchburg) and an educational specialist degree (Liberty University). Currently, she is pursuing a doctoral degree at William and Mary. Ms. Edwards’ expertise has been widely recognized, including by the governor of Virginia, who appointed her to serve on Virginia’s Board of Education, where she has become integral to developing policies in support of Virginia’s school children. Moreover, as a member of the University of Lynchburg Board of Trustees, Darla always has her finger on the pulse of higher education trends and initiatives.

Beyond the boardroom, Ms. Edwards has co-authored several educational publications and journal articles. In the entrepreneurial arena, she has been recognized with numerous state and national awards for developing an SaaS platform that strategically supports school districts and families. She also coordinates and hosts a yearly national education conference. In her spare time, Darla enjoys reading, running, hiking, and staying involved in Alpha Kappa Alpha Sorority, Inc. 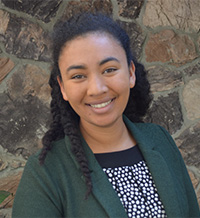 Tai is from California where they worked with students and families experiencing housing instability. Prior to beginning their doctoral program, they graduated with a Bachelor’s in Psychology from the University of Puget Sound, and a Master’s in Clinical Mental Health Counseling from University of San Diego. Tai is an LPC-Resident in Virginia that currently works with college students, adolescents, and their families. Mx. Exumé has been part of the collegiate athletics community for eight years first as NCAA athlete and then a coach. 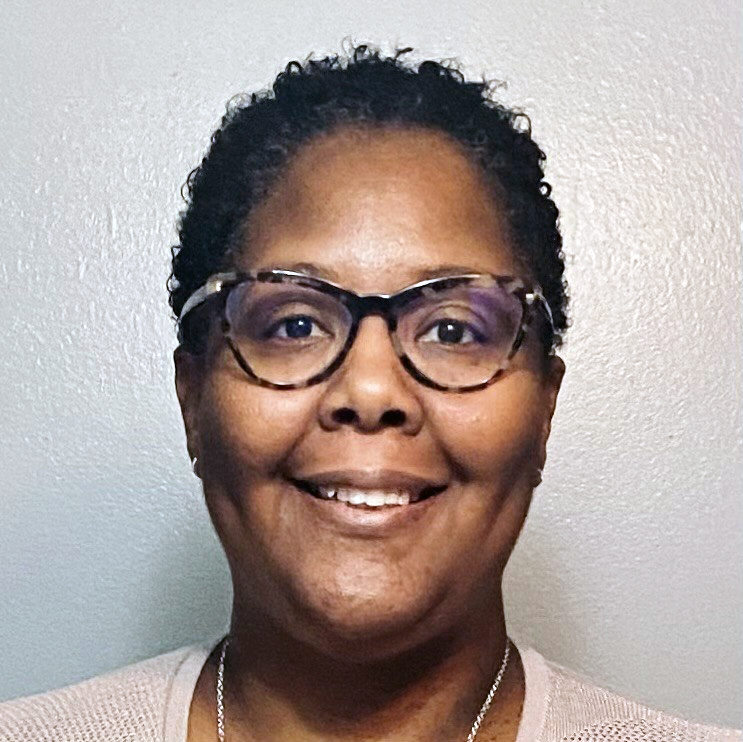 Tamika earned her undergraduate degree in Business Administration from Bowie State University, an MBA from Loyola University Maryland, and completed the Master of Divinity/MA in Counseling dual-degree program at Wake Forest University. Her vocational journey has led to experience in many areas including finance, congregational ministry, program development, chaplaincy, higher education, and counseling. Tamika serves as a student co-director in the Flanagan Counselor Education Clinic and is also a SACES Emerging Leader. Her research interests include the intersection of race/ethnicity, religion, gender identity and sexual orientation in marginalized groups as well as the impact of internalized racism and anti-Blackness amongst Black Americans. 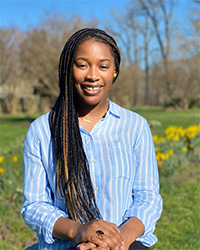 Senttra earned her undergraduate degree from Meredith College in English Literature and Secondary Education. She spent the first few years of her career in education primarily as a high school English teacher. Senttra received her master's degree in Clinical Mental Health Counseling from Johns Hopkins University in 2021. She is a National Certified Counselor (NCC) and an LPC- Resident in Virginia. Senttra's research interests center on the understanding of intergenerational trauma for Black people in America, specifically understanding the way in which trauma has been passed through generations and families creating PTSD for an entire community.