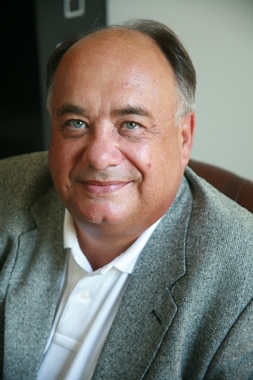 Three leading individuals in counseling, clinical, and school/educational psychology were asked to edit comprehensive books on psychological assessment for the American Psychological Association. As a leader in psychoeducational assessment, a school psychologist, and former Chair of the APA Committee on Psychological Testing and Assessment, Professor Bruce A. Bracken was invited to edit one of the three volumes (school psychology and education) in the APA book series. The complete three volume set was published this year.

Also, as a school psychologist with early childhood and preschool assessment expertise Dr. Bracken was invited by an international publisher (Houghton-Mifflin-Harcourt-Riverside Publishing) to author a suite of early childhood developmental and school readiness tests (Riverside Early Assessment of Learning; REAL). The observational scales were published in September and October; the remaining comprehensive norm-referenced clinical tool and its subsequent screeners will be published in 2014.  Several characteristics make these instruments unique:

1)    The scales were developed specifically for three separate educational groups or functions: a) Head Start, b) IDEA/Special Education, and, c) School Readiness.

2)    The instruments are founded on the early childhood educational standards derived from all 50 states, as well as standards proposed by such entities as the Governors’ Core Curriculum, Head Start Standards, IDEA disability guidelines, and standards produced by the National Association for the Education of Young Children.

3)    The assessment tools include foci on relevant new areas of functioning and interest to early childhood educators (e.g., Executive Functioning, Creativity, Curiosity and Persistence, and Science, Technology, Engineering, and Mathematics).

4)    The instruments have a comprehensive internet capability, which allows for children to be observed and rated on mobile phones, tablets, laptops, or desktops, with immediate scoring, interpretation, and reporting, in addition to traditional ‘paper and pencil’ ratings.

5)    Data gathered on the REAL can be used to assess and monitor the progress of individual children, classrooms of children, entire school buildings, districts, regions, and even states, with data aggregated as needed from the classroom teacher to the principal, director of special education, district coordinators or superintendent, and even the State’s Director of Education. 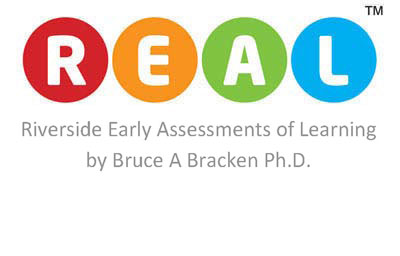